The 5 Types of Logo Design How and when to use them?

Wondering where to start with logo design? The previous blog presented an overview of the professional logo design process and basic practices to succeed in it! One of the very basic steps is to choose which type of logo suits your brand!

So What are the five main typologies of logos? What defines each type? And when and why using them? This blog explains it all!

Which type of logo is most suitable for each project?

Your logo is the first thing your audience will see in a brand so you better chose its type right! There are many different types of logos to refer to.

Creative logo designers never stopped innovating in an infinite variety of shapes and personalities more undefined types to give each brand a different look and feel. They might not fit into certain categories but we can still classify them into 5 main common used types with famous examples:

Word mark also known as logotype is a very simple type of logo design based on a freestanding acronym,  company’s name, or product name in a common or custom font, handwriting, or signature designed to convey the brand’s attribute or positioning.

Wordmark logo design is usually used by household names that don’t need much of an introduction. The simplicity and effortless look convey confidence and long history.
Wordmark can also be used by startups and family-built companies that want to be remembered for their name.

However, if misused, a wordmark logo can convey silliness, irrelevance, and lack of effort. 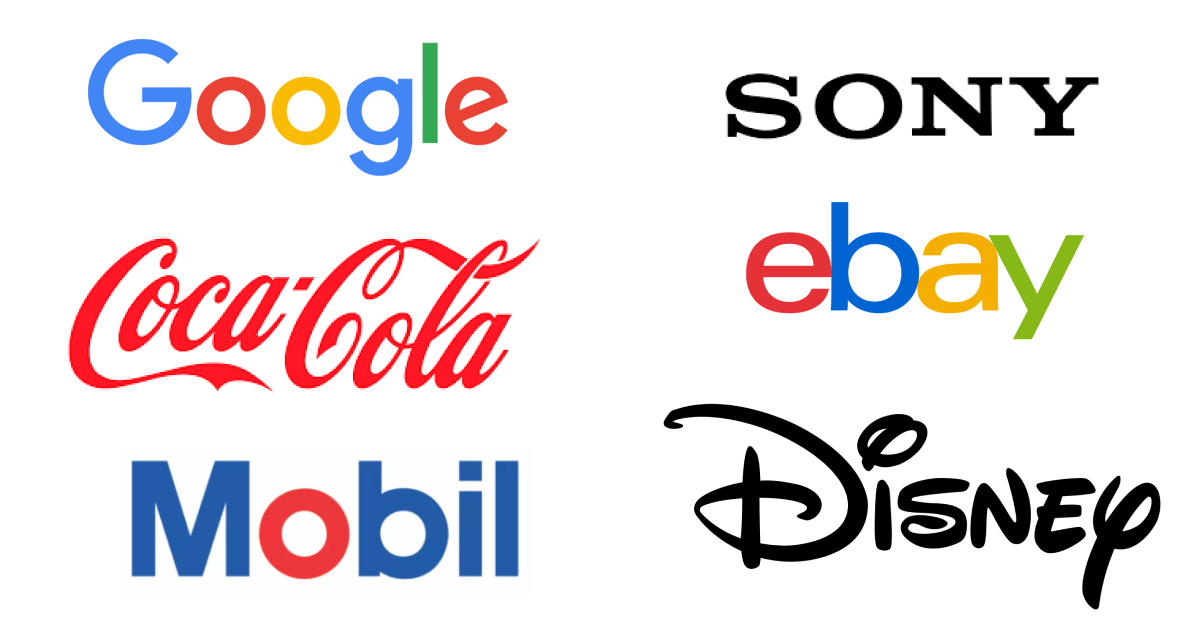 Letter mark logos are Also known as monogram logos or letterform logos are logos made of text initials referring to the company’s name or the product name.

A lettermark logo is often used for brands and companies that want to opt for a wordmark logo yet their name is too long or too complicated to be displayed. It s also used by brands when they need to recreate a shrunk version of their initial logo for tinier platforms such as mobile apps.

Also known as a pictorial mark, a brandmark is a logo purely made of an image, icon, or symbol that represents the brand’s mission and aim. The brandmark is chosen with a deep connection to the brands’ actions or principles.

When it is used?

However, the success of a brandmark depends on the audience accepting the symbol’s meaning and take necessary actions towards it. 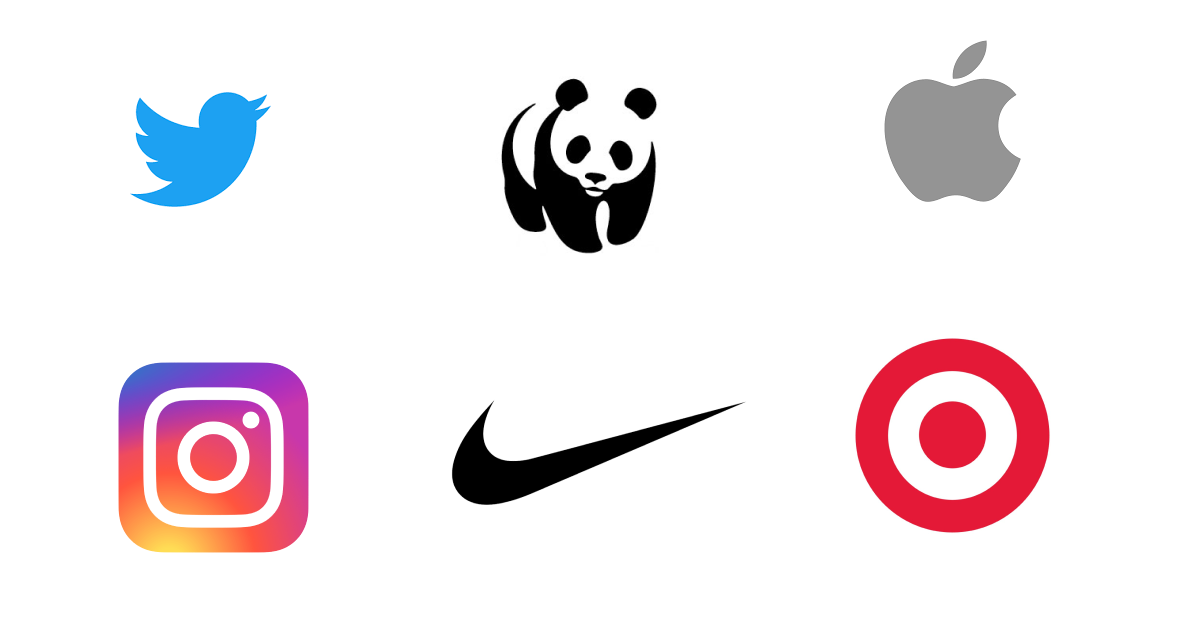 A combination mark is also known as an iconic logotype is a mix of a wordmark and a symbol and it is understandable and effective as it represents an idea via a visual of what symbolizes the brand as well as a clear nomination of it. 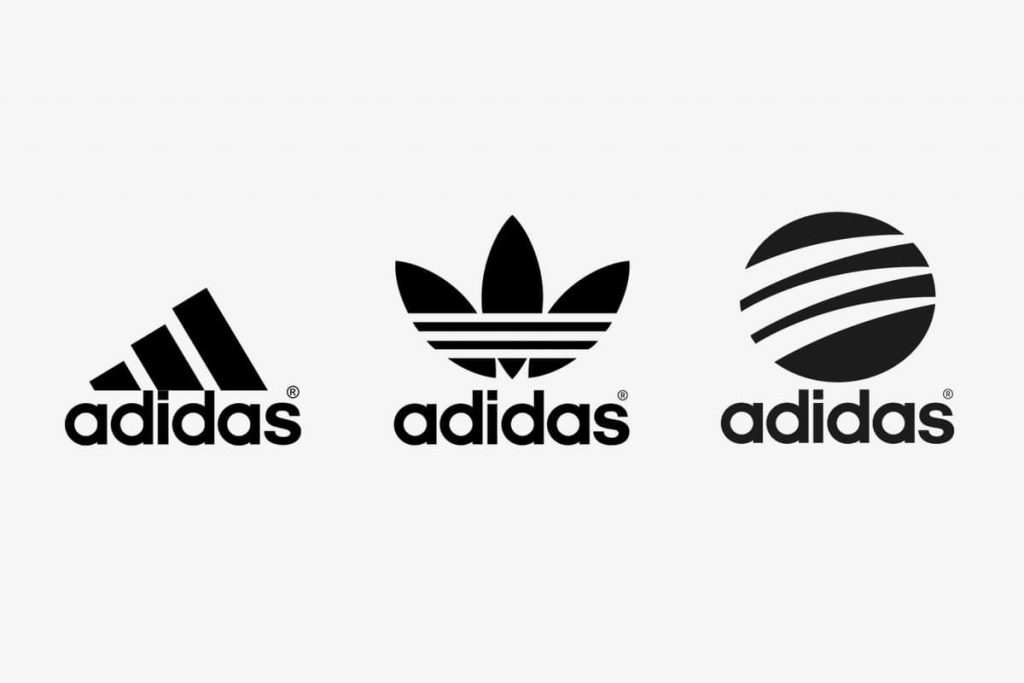 Like a combination mark, an emblem also involves both text and symbol but where the text appears inside the symbol.

Emblems are less flexible than combination marks, as their elements are typically difficult to separate out.

Emblem logos are historically respected and mostly used by brands that seek to keep their logo longer. We find them commonly used by organizations such as schools, charities, sports teams, and government agencies.

Emblems include the logos for Ford, Starbucks, Harley-Davidson, UPS, MasterCard, Burger King, and the NFL. 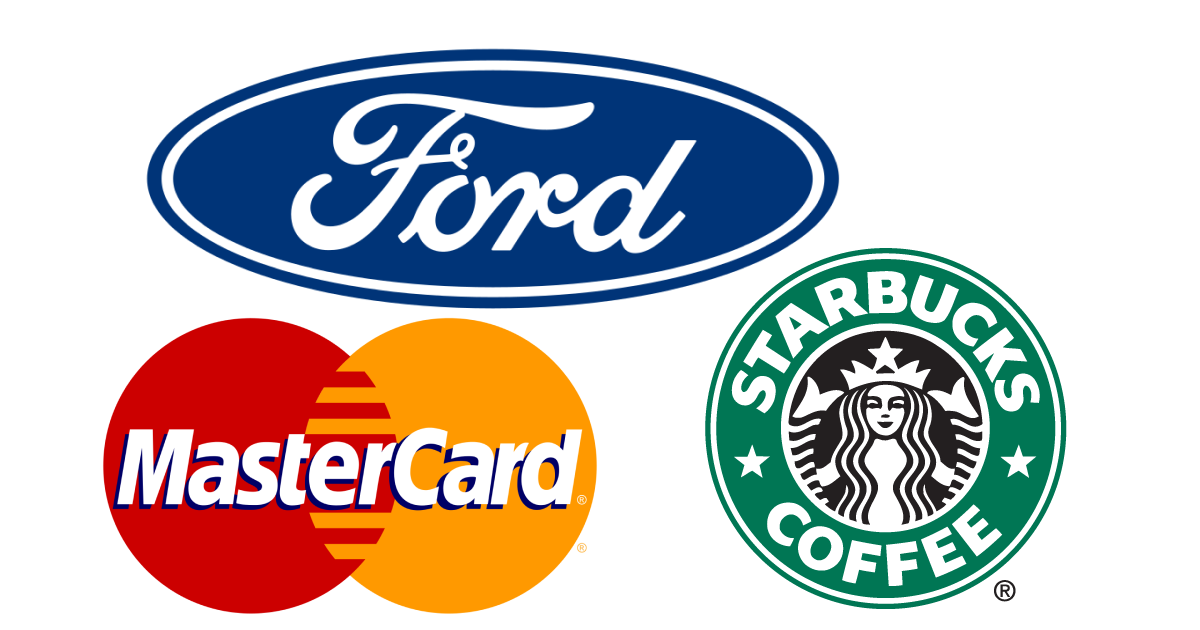 Deciding on a basic logo style should be one of the very first steps in developing a brand identity. Arsenic Design system is powered with the latest tools and design guidelines to allow you to experiment with a creative and consistent logo design that is aspirational and functional.

How important are Gestalt principles for designers?
Design Thinking

What is the aesthetic and functionality of a UI/UX design?
Design Thinking